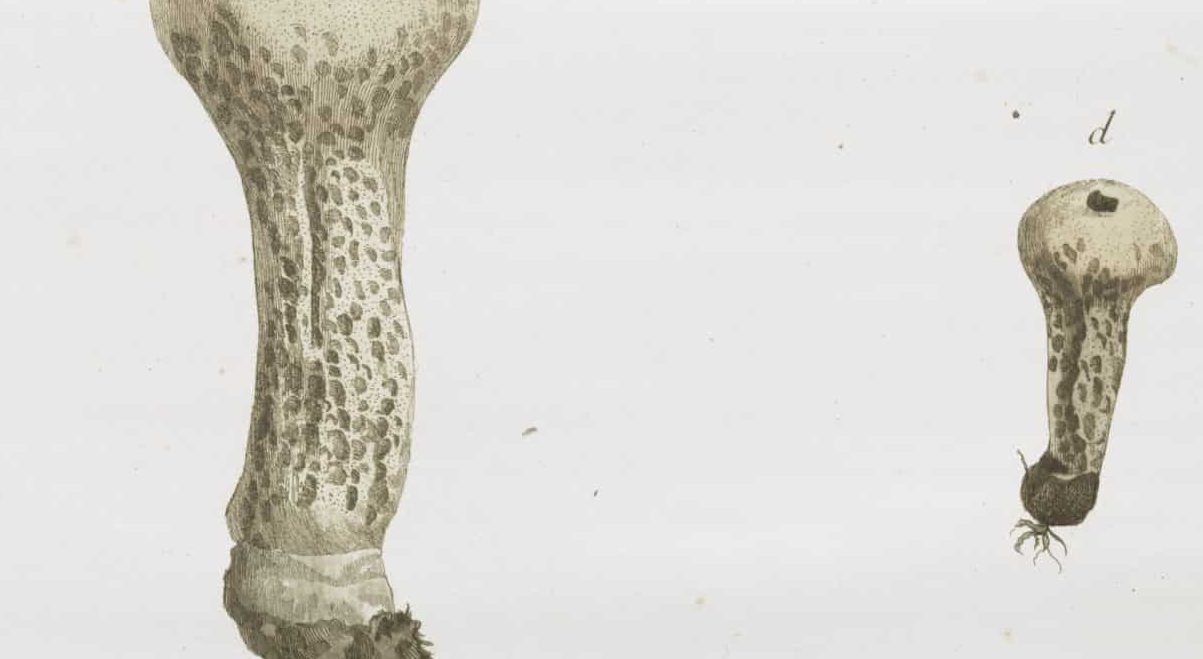 Cyrex is our preferred lab for food antigen testing. These food antigen tests look at multiple forms of foods, including raw, combined foods, processed foods and cooked forms because it has been recognised that reactivity may vary due to protein changes in processing or cooking.

By testing, and then excluding problematic foods, you will be reducing your immune burden to allow for speedier recovery.

Please note that if you would like to do Cyrex testing, we will ask you to undergo a total immunoglobulin assay first to ensure that your results will be accurate. There have been numerous occasions where patients have come into clinic with a pile of very expensive tests performed by other practitioners, who have inaccurately interpreted their results are being “normal” when in fact, the immune system is not producing enough antibodies to measure on a laboratory test. This can lead to false negatives.

If your test results come up positive for most foods on Array 10, it doesn’t mean that your diet then becomes restricted to nothing, it means that you have an overreactive immune system and that you have lost oral tolerance.

Your results may be normal, equivocal or out of range. When these are out of range or equivocal, we consider these results to be clinically relevant as there will bean inflammatory response, which itself can be a trigger for tissue destruction so it is important to act and dampen autoimmune reactivity before it triggers a worse outcome.

Oral tolerance is the immune system’s ability to suppress immune responses to antigens that have been administered orally previously, while at the same time protecting hotel body from harmful compounds such as bacteria, viruses, and mycotoxins.

We often do this test in conjunction with Cyrex Array 5 (tissue immune reacticity) and Cyrex Array 11 (chemical immune activity) as we often find significant patterns and cross-reactions which further expedite the healing process.

We support patients who have undergone Cyrex food testing with an appropriate plan of action, involving removal of certain foods and a customised dietary, supplement and herbal protocol to restore tolerance, mucosal immunity, and optimal health. Your protocol will be adapted as improvements are made.

Cyrex Array 10-90 looks at ninety of the most commonly consumed foods from Array 10.