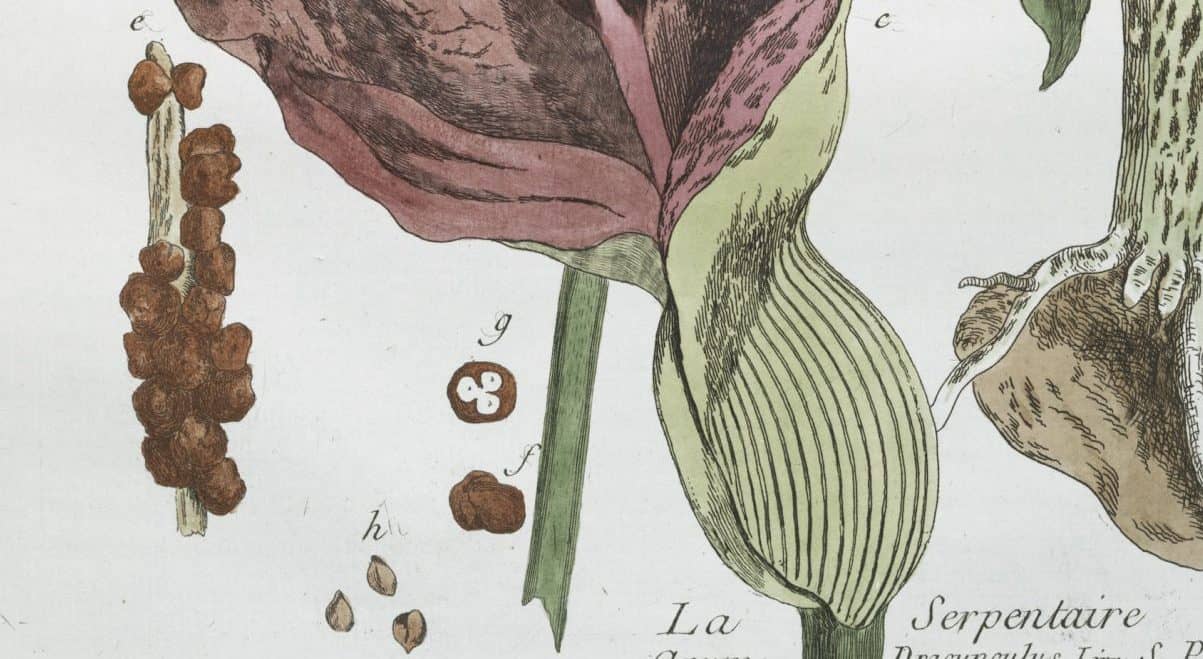 Did you know that the cookware you use at home could be damaging your family’s health? And by family I include pets.

“Teflon toxicosis” is something you may not be aware of, but the coating on non-stick plans, irons, heaters, carpet glues, heating elements, heat lamps, ironing board covers, & new sofas have been implicated in pet bird deaths as when PTFE (polytetrafluoroethylene – Teflon is the most common brand name) is overheated or burned, it releases an odourless gas which ultimately causes acute pulmonary oedema, causing respiratory distress and then death. Manufacturers of these products have even advised moving a bird out of the room when you are cooking.

A 2015 case review in the Journal of Medical Case Reports discussed the case of a healthy 35-year old man who developed breathing difficulties when he had left a PTFE-coated pan on a gas-burning stove for 10 hours while unconscious. The report concluded that he experienced increased pulmonary vascular permeability caused by an inflammatory response to the toxic fumes. In humans, symptoms can include flu-like symptoms, difficulty breathing, palpitations, & body aches. Long-term PTFE and PFAS ingestion have been linked in studies with cancer, low birth weight, abnormal thyroid function, liver inflammation, hypercholesterolaemia, reproductive issues & immune dysregulation in humans.

In fact, Dupont, makers of Teflon have discussed since the 1960s, the impact of these chemicals on the liver, spleen size, & kidney weight in animals, and in the 1970s discovered employees in the Teflon plant should evidence of liver damage. In the 1980s both 3M (the company that made and sold these compounds) and DuPont reassigned female workers after they discovered PFAS (per & polyfluorinated substances – chemicals used to make coatings that resist heat, oil, grease & water) damaged the eyes of foetuses. In the 1990s 3M also discovered elevated cancer rates among their PFAS workers. Today, various states in the US are suing these companies for drinking water contamination.

Another chemical you might come across is Gen X, a PFAS class of synthetic chemicals, touted as a direct replacement for PFOA but the safety profile remains unproven, and emerging data from animal studies suggest these chemicals might cause issues with a developing foetus, cancer, and negatively impacts kidney, immune & liver function.

Cheap non-stick coatings can wear out, exposing the core typically made from a reactive metal like aluminium or copper, may leach heavy metals such as cadmium, lead, copper or aluminium and the non-stick coating then can flake off into your food, increasing chemical exposure.

Aluminium has commonly been used in cookware as it heats up quickly and evenly. Aluminium has been banned in various European countries and the UK anyway, as it produces hydroxide, linked with the development of gastrointestinal issues like colitis and ulcers. Aluminium foil can also leach particles into food, especially when heated at a high temperature. Aluminium has been linked with Alzheimer’s Disease, and I do see correlations in my practice with my Bredesen patients when we look at their bloodwork.  A 2011 review in Journal of Alzheimer’s Disease confirmed that very small amounts of aluminium are needed to create neurotoxicity, it accumulates in various areas of the brain and dietary intake must not be dismissed.

So, what should you use instead?

All cookware must be PTFE & PFOA-free.

I don’t recommend PTFE & PFOA-free non-stick products, especially as the coating starts to wear off. Ceramic-coated non-stick products mostly use Thermalon, a sand derivative which contains silicon dioxide rather than Teflon. I think more data is needed as the process of creating Thermalone does use heavy metals and solvents. Some of the compounds present in Thermalon (silane, aluminium oxide, tetrathoxysilane, methyltrimethoxysilane, potassium titanate), according to a class-action lawsuit settled in 2020  may cause organ toxicity, skin , lung, nose and eye irritation, and are linked with cancer.

When you purchase cast iron cookware, in order to start cooking on it, you need to season the surface by cooking a layer of oil in the pan to polymerize it and provide a protective coating. If you do use cast iron, just be aware that acidic foods can make iron leach from the pan, so you may want to avoid cooking acidic foods in your cast iron and avoid if you have the HFE gene or have haemochromatosis.

Enamelled cast iron is much easier to clean but it’s important to assess whether there might be lead or cadmium present in the enamel. This is something to check with the brand you buy.

Food-grade stainless steel is safe but cheaper products may cause leaching of chromium, lead, nickel & iron. Glass cookware is safe if new, as older glass products may have used heavy metals such as cadmium and leach in the production process and were not party to strict production standards.

I always tell my patients that this is something to consider for a long-term health strategy. Invest in your cookware.