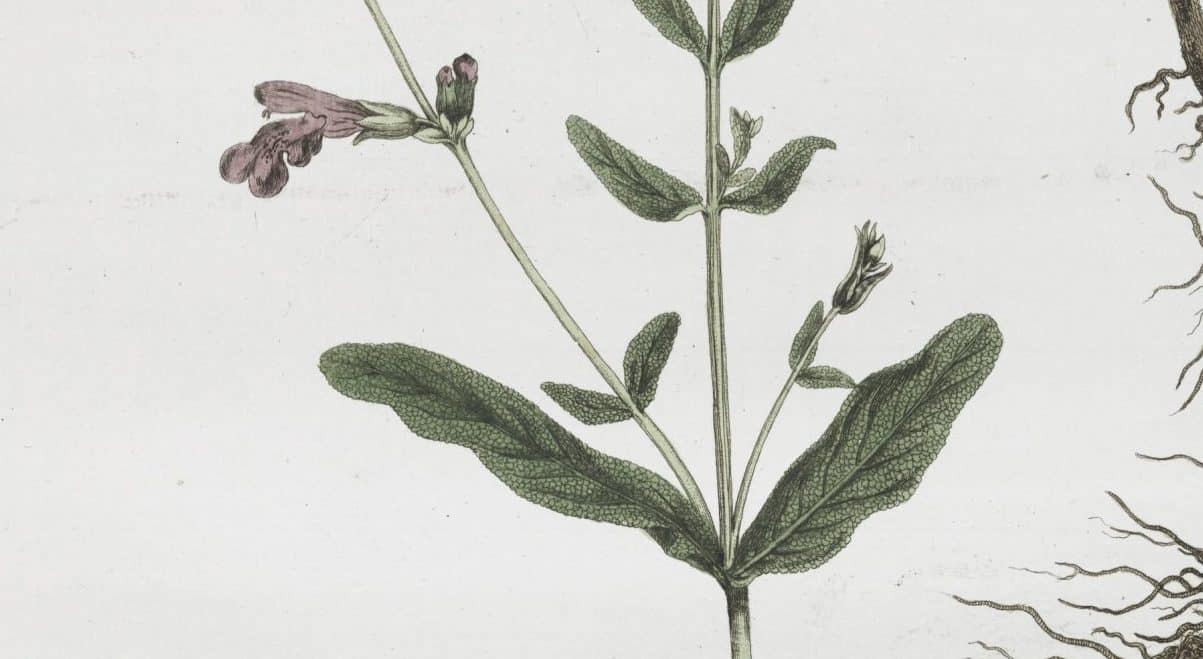 Dementia is the primary cause of death in the UK and the third most common cause of death in the US.It’s on the way to becoming a major public health catastrophe. There has been no successful monotherapeutic approach for neurodegenerativedisease because pharmaceuticals have not been able to address all the underlying drivers of the disease.

Between 1984 and 2011 there were no new clinical guidelines for cognitive impairment and Alzheimer’s Disease because there was very little advance in therapy.  More research has been conducted in the last 7 years than in the previous 27.

In September 2017, Carolina became one of a handful of fully certified RECODE practitioners in the UK, trained in the Bredesen protocol, a diet and lifestyle programme developed by leading Professor of Neurology, Dale Bredesen. This approach has been successful in the treatment of early stage mild cognitive impairment and early stage Alzheimer’s disease. The protocol has so far reversed symptoms in 90% of people treated.

The Bredesen Protocol targets inflammation, infection, toxins, insulin resistance and hormone balance, and works to optimise trophic factor, correct nutrient deficiencies and to restore lost and dysfunctional synapses to reverse cognitive decline. It has been shown to improve outcomes in cases of Alzheimer’s Disease, dementia and other neurodegenerative disease.

The protocol uses a functional medicine approach to identify the root causes of the disease.  This is important as there are different types of Alzheimer’s disease, with different root causes. These types include:

For patients who wish to use the software, RECODE looks at different metabolic markers via diagnostic tests analysed by Carolina, including bloodwork, urine, genetics, Neuroquant imaging and other diagnostics.

Treatment is personalised but involves: