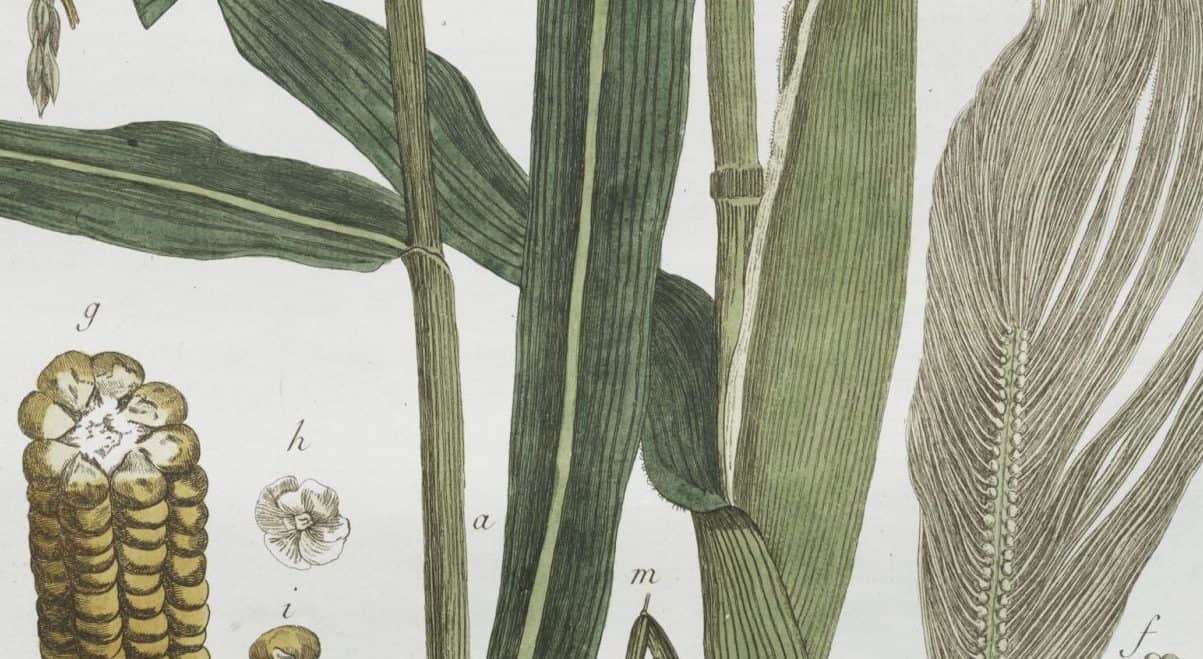 I work with a lot of patients who have had chronic urinary tract infections for years. Patients are put on long-term antibiotics as well as medications like Hiprex. Sex becomes incredibly painful (which has its own impact on relationship dynamics, self-perception & mental health), chronic fungal overgrowth often presents too, and then, of course, oxalates.

Ultimately this doesn’t address the problem! My patients get better and a key part of this process (alongside nutrition, targeted probiotics for the genitourinary tract, lifestyle factors, and so on) is the herbal medicine element. We can get people safely using herbs to address residual infection, and work prophylactically until they are pain & infection free and have a preemptive solution if they feel they might develop an issue.

Working with a trained herbalist makes all the difference. Tinctures are out. You want a water extraction for that (otherwise known as tea). I’ll talk more about teas & decoctions tomorrow, UTI blends are best extracted and drunk cold.

Find out about some of my favourite urinary tract herbs below (as always, seek professional advice if breastfeeding, pregnant or on medications.

Cornsilk (Zea mays) that silky string you pull off your corn on the cob is actually the female flower of maize’s dried stigmata & inhibits adhesion of uropathogenic E coli to bladder cells. Zea has antioxidant, anti-radiation, anti-nephrotoxic, diuretic, blood sugar-regulating & antidepressant properties due to its flavonoids & terpenoids.

Bearberry (Arctostaphylos uva-ursi) contains ursolic acid, tannic & gallic acids & arbutin, a potent anti-inflammatory & urinary antiseptic also found in cranberry which works more effectively in alkaline urine (so completely the opposite effect of Hiprex). Arbutin (also used in skincare for melasma) breaks down to hydroquinone via the liver and this has given rise to some scary cautions out there about excessive doses causing hepatotoxicity or nephrotoxicity but there is no evidence of this in humans & in a water extraction is totally safe. Bears eat it, it’s traditionally used as a kidney tonic & for menopausal symptoms brewed as tea. It’s smoked for ritual purposes by the Cherokee.

Buchu (Agathosma betulina, previously known as Barosma betulina) is a fragrant plant native to South Africa, traditionally used by the San & Khoi people as a vitality tonic, for bladder health, as an insect repellent, for rheumatism. The main compound in its leaves is diosphenol, which gives the plant its diuretic & antiseptic properties. It breaks biofilm, soothes inflamed mucosa & increases urinary flow. Introduced to Dutch settlers in the 1600s who used it to clean wounds, Buchu was transported back to Holland, named Noble’s Tea (it was pricey!) & was even found in the cargo manifest of the Titanic (8 bales went down with the ship).

If you’re suffering from chronic urinary tract infections & would like to work with the clinic, get in touch.

The Clinic and Apothecary have now moved to
12 The Dove Centre, 109 Bartholomew Road,
London, NW5 2BJ
The new space has a free parking area.

The Clinic and Apothecary have now moved to
12 The Dove Centre, 109 Bartholomew Road,
London, NW5 2BJ
The new space has a free parking area.