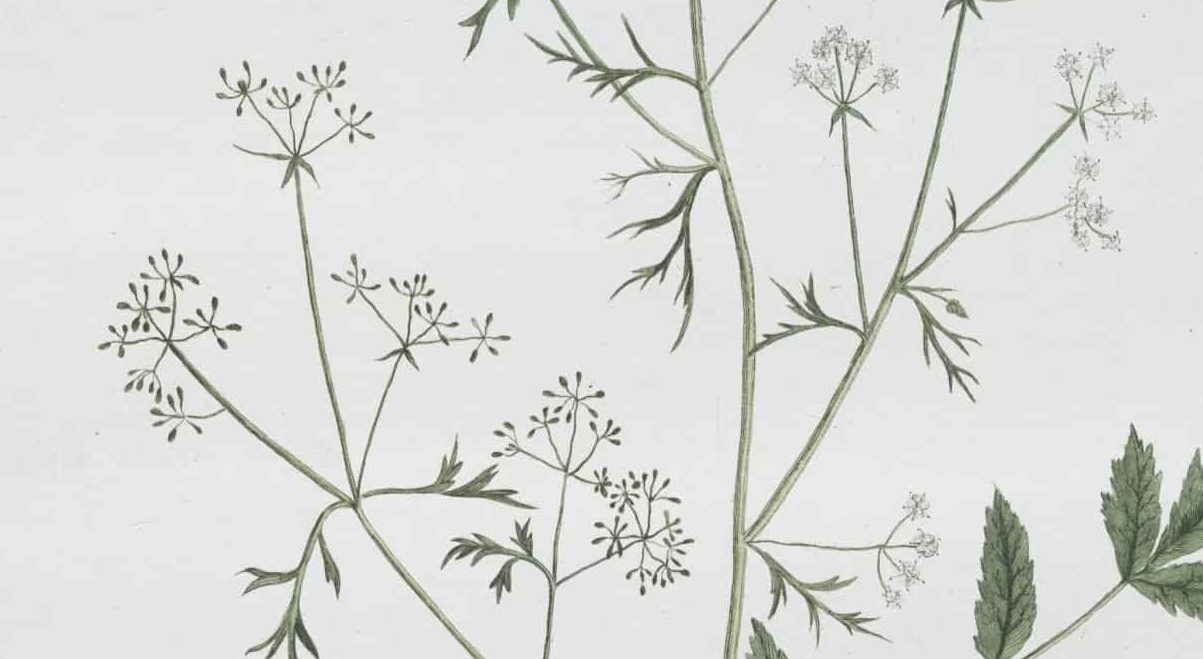 Floxing, a colloquial term for fluoroquinolone toxicity, is a little-known but potentially deadly side effect of fluoroquinolone antibiotics. Fluoroquinolone antibiotics include ciprofloxacin, levofloxacin and moxifloxacin The most common symptoms I see in clinic as a result of floxing are tendonitis, severe fatigue, neuropathies, and shooting pain. I’ve seen marathon runners and highly active tennis players go from training daily to being unable to climb stairs. These patients have been to many specialists and told they have depression, fibromyalgia or are given a diagnosis of chronic fatigue by the time they get to our clinic.

Sadly, many doctors are still not aware of the danger and fluoroquinolones remain one of the world’s most commonly used classes of prescribed antibiotics. These medications are commonly used to treat a wide range of infections, primarily urinary tract issues, but they can also cause cardiotoxicity, aortic aneurysms, tendinopathies, nervous system toxicity causing nerve damage and other sensory disturbances, musculoskeletal pain and other serious health problems. . A fluoroquinolone-related aneurysm can cause severe pain and a higher risk of stroke, heart attack, internal bleeding or death. Tendon-related injuries often occur within two days of starting treatment but can even occur months later.

Fluoroquinolones work by killing bacteria, blocking enzymes that normally work by untangling DNA during cell replication by cutting through the DNA’s double helix, pass another strand through the gap and then mend the cut. The issue is that fluoroquinolones bind to the enzymes and prevent them from mending the cuts, allowing antibiotics to penetrate tissues (especially central nervous system tissues), and thus creating mitochondrial damage. A 2013 review in Science Translational Medicine discussed the oxidative stress and mitochondrial dysfunction created by various classes of antibiotics in mitochondria and found that quinolones created the most damage.

Fluoroquinolones cause musculoskeletal pain by inhibiting cell proliferation in tendons, inhibiting tenocyte migration and increasing collagen degradation. Fluoroquinolones also cause neuropathy (nerve damage) that impairs mobility and causes weakness or numbness. Other fluoroquinolone side effects include tendon damage, retinal detachment and vision loss, tinnitus (ringing in the ears), seizures and other neurological problems.

The FDA has only recently recognized fluoroquinolone toxicity as a serious risk. In 2013, fluoroquinolone manufacturers were required to add a black box warning to their drug packaging and literature. The warning advises patients that fluoroquinolones can cause irreversible nerve damage or disability in some people. In 2016, the FDA acknowledged the existence of a potentially permanent syndrome, fluoroquinolone-associated disability (FQAD), and recommend that fluoroquinolones should only be used as a last resort to treat serious bacterial infections such as pneumonia or urinary tract infection (UTI). The EMA recommended in 2018 that marketing authorisation for these medicines be suspended, and use restricted.

If you have been affected by floxing, contact the clinic and see how we can help.