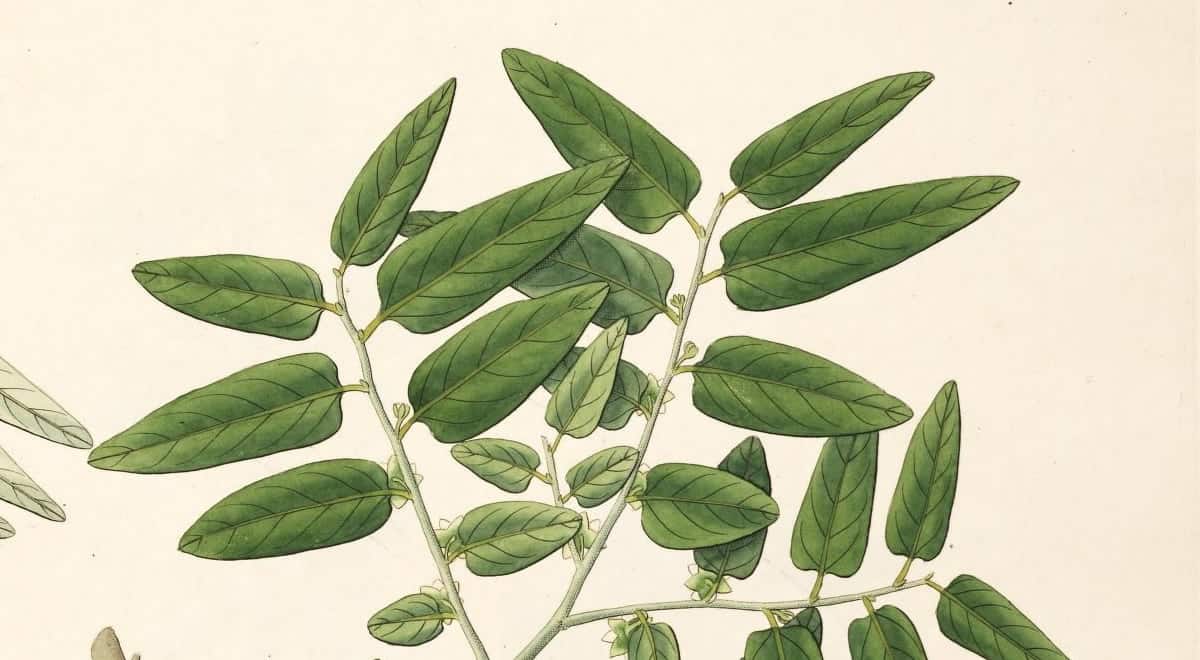 I always tell my clients that I would rather they drink a ‘full fat’ coke than a diet coke.  Why? Because as far as I am concerned, aspartame is a substance sent from the depths of hell.  Don’t get me wrong, I abhor sugar in its white, powdery form more than any other (and honey is no better, but that’s for a later date etc): coca cola contains 9 teaspoons in a can.  But here is why aspartame is so dangerous:

Aspartame is composed of aspartic acid (or aspartate), phenylalanine and methanol.

I’m going to explain what each of these ingredients does below:

Aspartate is an excitatory amino acid which acts as a neurotransmitter.  Too much aspartate allows the influx of too much calcium into brain neurons, triggering oxidation, a process which damages or kills cells.  So effectively, you’re stimulating your brain cells to death.

Methanol converts to formaldehyde, which is a deadly neurotoxin in the brain. This causes a myriad of the side effects I already mentioned.

And to top it all off, when aspartame is metabolised, it creates diketopiperazine (DKP), which has been implicated in the occurrence of brain tumours.

Still want that can of diet coke?